In 2008 I created video work "Mariah Carey. Touch My Body. Formalism". Out of 36 layers of Chromo key footage in collaboration with Oliver Laric. Chopped and screwed Mariah's new single and video Touch My Body into pure form.

"Touch My Body (Green Screen Version) (2008), is a reworking of Maria Carey’s music video for the track of the same name. By Masking everything in the video other than Carey’s physical form in Chroma Key green screen, Laric created a template over which others were able to edit further new versions of the video. In the final video both Laric’s original re-edit and those made subsequently by others who located his green screen version online are shown alongside each other." - Seventeen Gallery 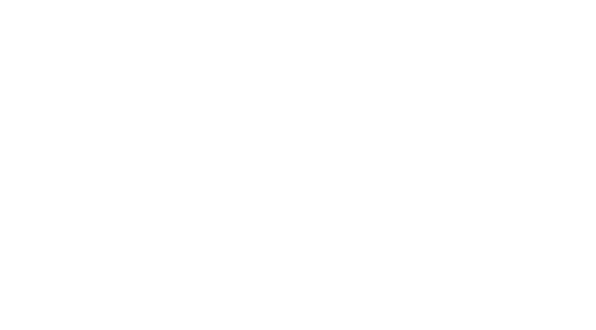 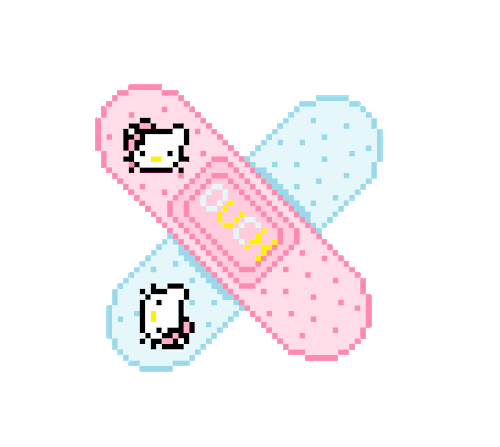